Noam Zion has written nine volumes on Talmudic Tales of Marital Discord.
Each is a stand-alone, does not require reading any others. 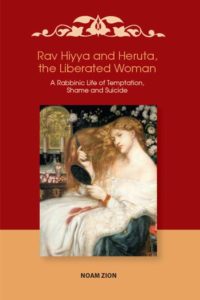 Book 1A   Rav Hiyya and Heruta, the Liberated Woman: A Rabbinic Life of Temptation, Shame, and Suicide

Hiyya (Rabbi Life) is a failed ascetic, but his wife Heruta (Miss Liberty) is dedicated to liberating his libido by dressing as a femme fatale. He becomes an exuberant lover, but afterwards he is so ashamed he climbs into her oven to commit suicide. Commentators debate: Is she a helpmate? Can marriages where intimacy has atrophied be restored? What is the Rabbis’ message to us about love versus spirituality? 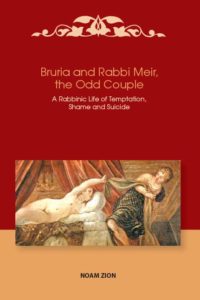 Book 1B  Bruria and Rabbi Meir, the Odd Couple: A Rabbinic Life of Temptation, Shame, and Suicide

Are Bruria and Meir the most beautiful Talmudic couple? Is she the heroine teaching the marital arts of loving criticism and console to an angry husband? She enlightens Rabbi Meir (the Enlightener). Or is she the strident feminist ridiculing rabbinic chauvinism whose husband defends the Rabbis by entrapping her in sexual infidelity? What lessons does this couple teach about loving criticism and ruthless distrust? 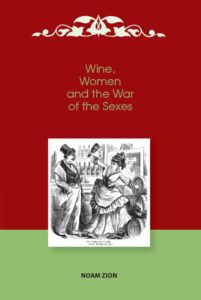 Book 2  Wine, Women, and the War of the Sexes 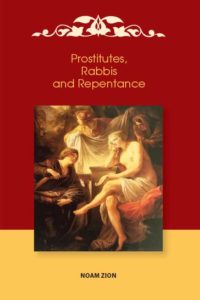 Prostitutes are ubiquitous in rabbinic fantasy and folklore. In two tales the rabbis repent in the midst of intercourse after having crossed rivers and paid vast sums for a one-night stand with an exotic sex worker. Dialogues in bed are the turning points in their repentance. Commentators debate their interpretation and derive contemporary messages for postmodern sexual relationships (like Don Juan) and therapies for the sexually obsessed. 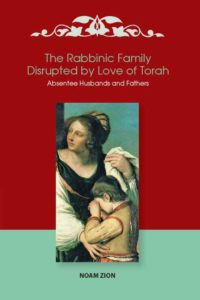 Book 4  The Rabbinic Family Disrupted by Love of Torah: Absentee Husbands and Fathers

Marriages are broken up when affections are alienated in passionate extra-marital affairs. In the Talmud, however, the seductive homewrecker is Torah herself and disruption of the family is sponsored by rabbinic ideology. Students enamored of Torah abandon wives for 2, 3, 6, 12, or 24 years. Absence damages families and the Talmud criticize its own rabbinic heroes. Or, alternatively, it educates rebbetzins to become enablers? Contemporary commentators debate poignant vignettes of unhappy families disrupted by Torah. 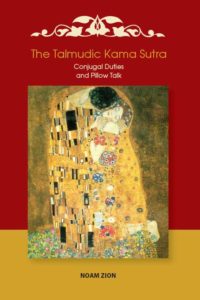 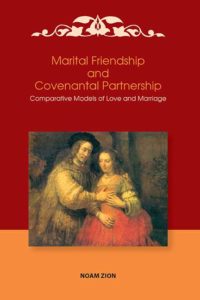 Implicitly, religious laws of marriage and divorce reveal disparate visions. By comparing traditions, we discover common ends and divergent practices. In halakha Rashi and Maimonides explicate two models: marriage as loving friendship or as contractual negotiation. Sunni sharia reinforces male hegemony, while Protestants and Catholics debate the role of church and state. Romantics and Postmoderns debate the role of passion and of scientific study in matchmaking. 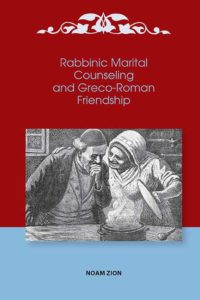 Should my spouse be my best friend and should friends tell each other the harsh truths? Greco-Romans and Rabbis have much to say about male friendship which can be applied to contemporary marital counseling. The Rabbis promote shalom bayit (domestic tranquility) but Hillel and Shammai debate whether honesty or discrete lies are the best policy. Rabbi tales about spousal conversations are fascinating test-cases for disagreements about marital life. 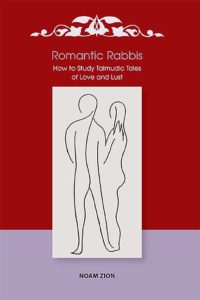 Book 8  Romantic Rabbis: How to Study Talmudic Tales of Love and Lust

The literary and ideological study of rabbinic short stories is a new genre. Here is the most comprehensive up-to-date survey of varied methods for interpreting Talmudic narratives. Methodologies range from the purported objectivity New Criticism structuralism to the celebration of feminist subjectivity. Contemporary commentators seek personal and cultural meaning for themselves in reading these miniature classics and making them speak to our relationships.

There are no reviews yet.